Icy Roads Cause Two Overnight Crashes New Milford Township, PA (January 10, 2019) On the 10th of January, two overnight crashes happened on Interstate 81 North just past the New Milford exit. According to the reports, five tractor trailers and two passenger vehicles crashed into each other at around 12:30 a.m. due to icy roads. Right after the first crash, a second crash happened when two tractor trailers and a plow truck were unable to stop in time. Crews closed off lanes as they worked to clear the scene. Emergency crews arrived at the scene and transported an unknown number […]
Do you like it?0
Read more

School Bus Injury Crash in Fayette County Georges Township, PA (November 16, 2018) A school bus injury crash happened in Fayette County on the afternoon of November 15th. Officials reported that around 3:50 p.m., a school bus and a vehicle collided on Route 857 near Collier Road. The icy roads caused a vehicle to lose control and crash into an Albert Gallatin Area School District school bus that carried 39 students. The impact of the collision pushed the bus off the road and into a utility pole. When emergency responders arrived at the scene to help, they found one person […]
Do you like it?0
Read more 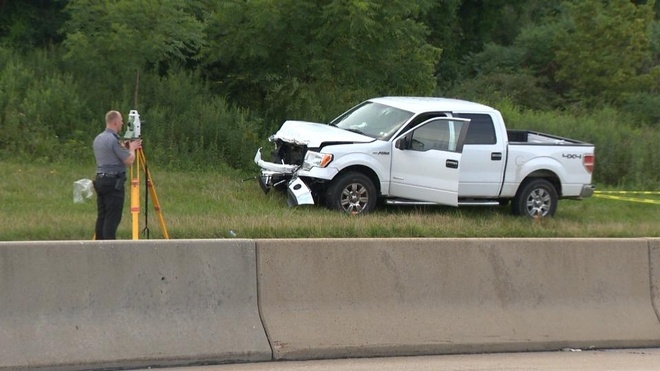 One Dead and Two Injured in Fatal Accident Centre County, PA (September 12, 2018) On September 12th, at 7:45 a.m., a fatal accident took place on State Route 322 between the College Avenue and Elmwood Street overpasses. Officials state a 19-year-old woman drove west when she lost control of her vehicle for reasons unknown and ended up in the eastbound lane. Her Chevrolet Malibu struck a Ford Focus head-on. The Ford contained a 47-year-old  man named Robert Bloom and his 15-year-old son. Unfortunately, Bloom suffered fatal injuries and his son suffered injuries that were non-life threatening. Emergency responders transported Bloom’s […]
Do you like it?0
Read more