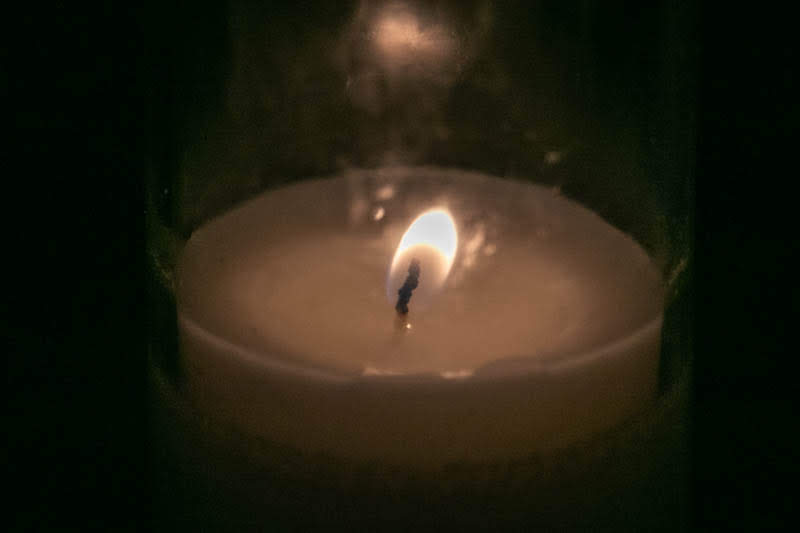 Philadelphia, PA (May 5, 2020) – Around midnight this morning, police responded to the scene of a fatal two-vehicle crash at an intersection in Philadelphia. According to police, the accident took place when two vehicles forcefully collided at the intersection of North Front Street and West Hunting Park Avenue. One of the vehicles was so badly mangled that one person had to be cut from the vehicle by fire crews. A 25-year-old man and a 30-year-old woman were both taken to the hospital. While there, the woman tragically succumbed to her injuries. Police continue their investigation into the collision. We […]
Do you like it?0
Read more