Radnor, PA – Pickup Truck Collides with PennDOT truck on I-476

Pittsburgh, PA (July 18, 2018) On Wednesday evening, around 10:00 p.m., a 23-year old woman named Breyanna Fields drove her car in a residential area while speeding. When her 15-year old sister jumped on the hood and fell off, Fields struck her with the vehicle. Apparently, Fields was under the influence while driving the vehicle. The accident occurred on the 1800th block of Bellevue Drive in Pittsburgh.

Fields’ sister went to the hospital due to her critical conditions. She suffered a cracked skull and obtained a hole in her face.

When police arrested Fields, she became combative. She spat, kicked, pushed, and attempted to bite police officers. They took her to Allegheny County Jail and charged her with aggravated assault, reckless driving, driving under the influence, and resisting arrest.

Driving under the influence is the most dangerous form of negligence because the alcohol levels in a person’s bloodstream slow down their ability to function properly. Alcohol alters perception, blurs vision, and slows down the brain’s ability to process information. Even if Fields didn’t mean to run her sister over, her body’s ability to react was too slow to stop her own actions.

Because Fields’ sister is suffering severe injuries, a personal injury lawsuit could be filed. The case could be complex since the two are relatives; however, the girl’s parents deserve compensation for current and future medical expenses.

At Edelstein, Martin & Nelson, we understand how tragic accidents are; therefore, we do everything within our capability to ensure our clients receive the financial assistance they’re entitled to for such devastating circumstances. If you, or someone you know, received injuries from an auto-pedestrian accident due to driving under the influence, call 888-208-1810. 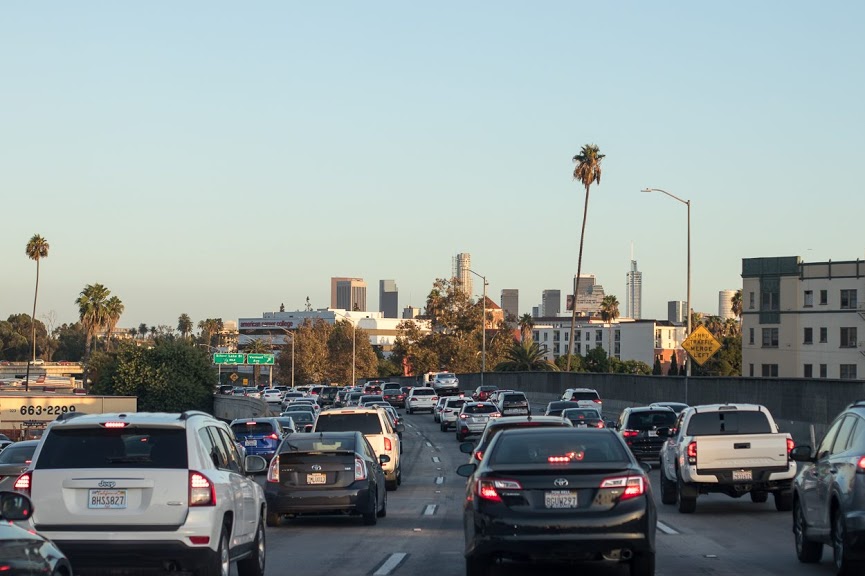