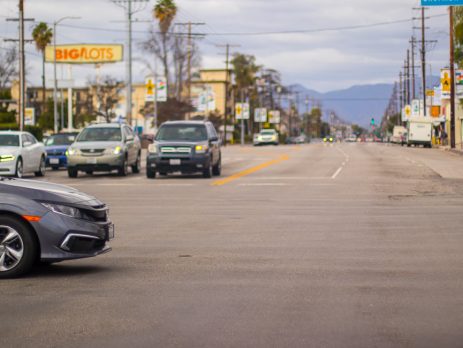 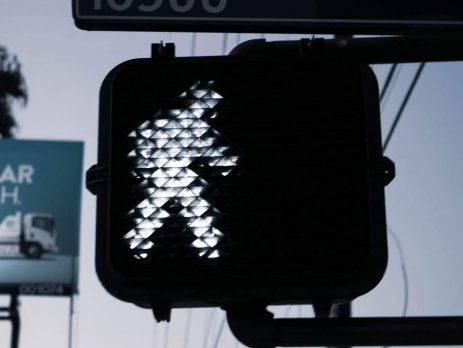 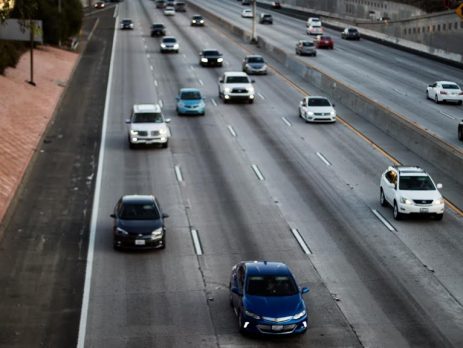 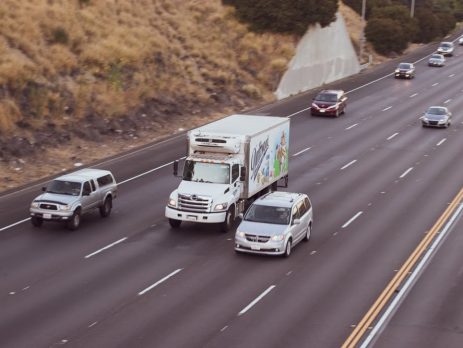 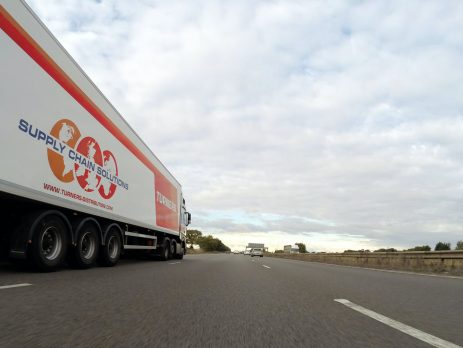 Because tractor-trailers are some of the largest vehicles on our roads, they are capable of causing some of the most extensive harm. Passenger vehicles are no match to these huge vehicles that carry enormous loads on our roads. The results of a truck accident can be completely devastating and life-altering in nature. If you have sustained injuries as a result of a truck accident, it is important that you seek the help of an attorney who has handled claims [...] 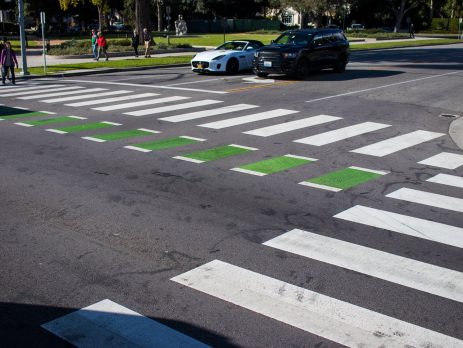 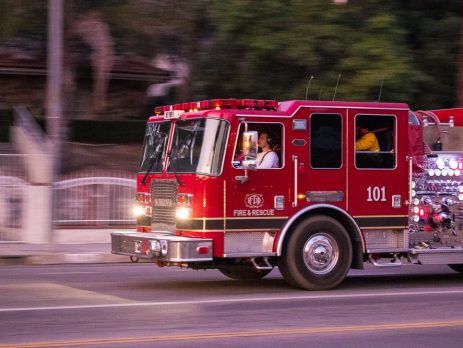 Philadelphia, PA (January 10, 2021) – One person was found dead at the scene of a house fire in the Philadelphia area on Friday, January 8.  Local sources revealed that the fire occurred at a residence located at the 2300 block of W. Diamond Street. Firefighters were called to the site of the blaze at around 1:30 a.m. that morning. The fire was reportedly under control within an hour.  After the fire was extinguished, emergency responders located a body. The deceased [...] 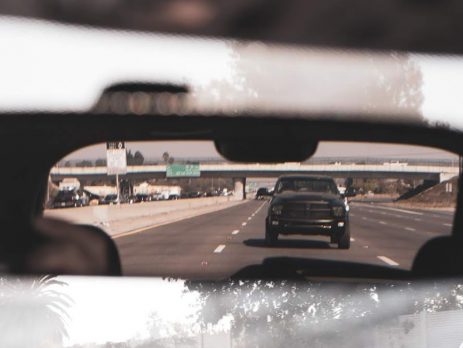 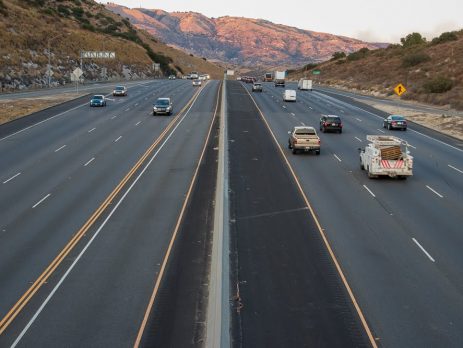 Easton, PA – Chain-Reaction Collision with Injuries on US-22 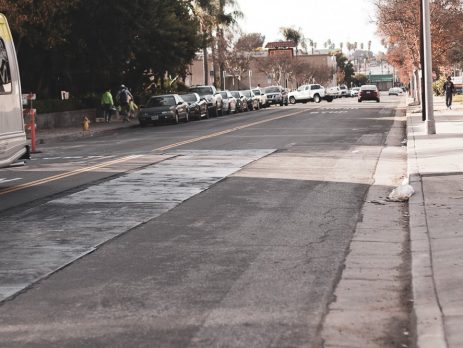 Richboro, PA (January 7, 2021) – On Thursday afternoon, January 7, a two-vehicle accident with injuries occurred on a major roadway in Richboro. (more…)