Scranton, PA – Fatal Accident on Interstate 81 Due to Wrong-Way Driver

New Cumberland, PA (August 6, 2019) – On Sunday afternoon, August 4th, police were called to the scene of a fatal train accident that took one life. Now, that party has been identified.

The accident allegedly took place around 4:30 p.m. in the area of Radesky Street in New Cumberland. The victim was identified as 25-year-old Ryan Amspacher.

The county coroner, who was immediately called to the scene of the accident, claimed that two people were fishing from the bridge when they were suddenly startled by a train and tried to run from it. However, both parties were struck.

Amspacher died at the scene of the accident, while the other unidentified party was hospitalized.

No one on the train was hurt. The investigation into the accident continues at this time.

Our sincere condolences are warmly extended to the family and friends of Ryan Amspacher at this time.

Every year, hundreds of people are killed in pedestrian accidents across Pennsylvania. Pedestrians are some of the most vulnerable parties on our roadways who are harmed easily due to their lack of protection against large vehicles. If you have lost someone you love in an accident, especially those involving large modes of transportation like trains, it might be time to seek the help of an experienced and compassionate wrongful death attorney.

Our attorneys at Edelstein, Martin & Nelson understand how overwhelmed a family might be after losing someone closest to them. You might have many questions and be facing a wide variety of emotions you have never felt before, which means that you will need a legal advocate who will protect your family’s rights. Please reach out to us for the help you deserve at 215-731-9900. 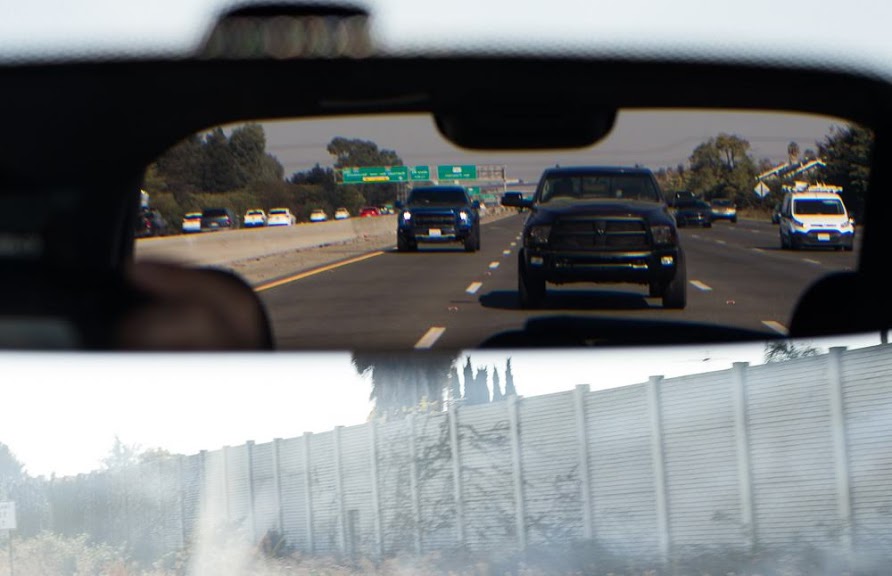 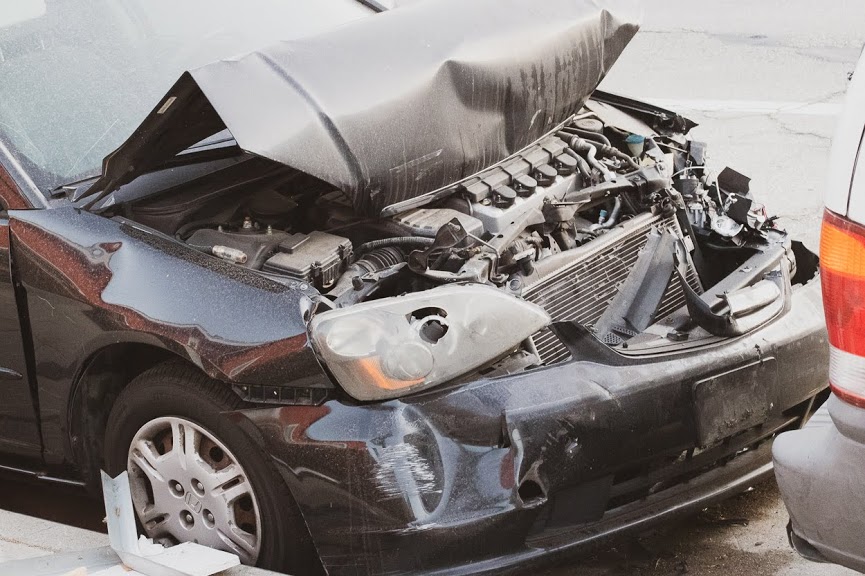