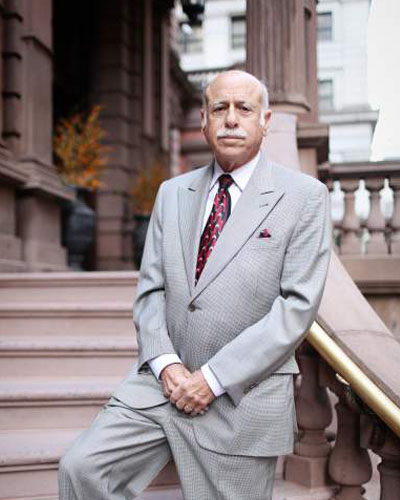 Leonard B. Edelstein is the founding partner of Edelstein Martin & Nelson. He graduated Pennsylvania Military College – now known as WidenerUniversity – as a Distinguished Military Graduate and received a military commission in The US Army as a Second Lieutenant. He attended  Temple University Law School. After graduating, he served in the Armed Forces during the Vietnam War as a Captain earning the Bronze Star. After his service he was admitted to practice in Pennsylvania and began his private practice and for some time represented the interests of Insurance Companies. Thereafter and for the past 35 years he has handled plaintiffs’ personal injury matters including Wrongful Death Matters, Medical Negligence Matters, Product Liability Matters and a variety of related matters.

Mr. Edelstein and his wife Sandra have three married sons and six grandchildren.  Leonard is licensed to pratice law in the state of PA. 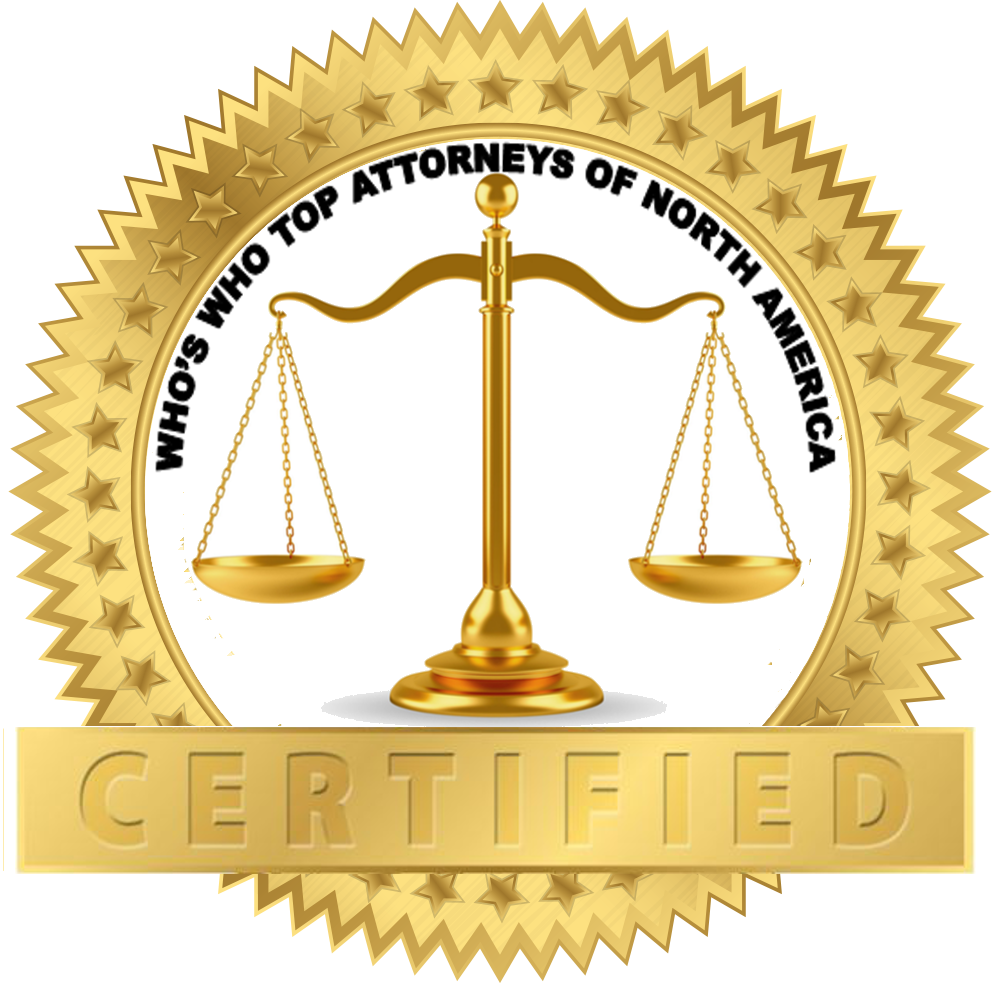