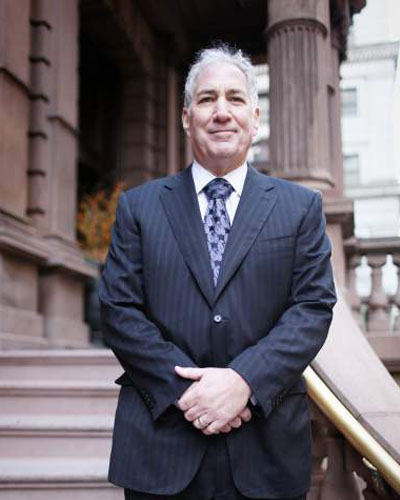 Keith Martin, graduated from Drew University in 1980 with a Bachelor of Arts degree. He graduated from Delaware Law School in 1983 and has been practicing law ever since.

Keith Martin is a pro tem judge for the Philadelphia Court of Common Pleas. He is the past fund-raising director and a past board member of the Philadelphia Association for Justice. He was instrumental in raising funds to help defeat the insurance industry’s attempts to pass laws to limit product liability lawsuits. He is also a member of the Pennsylvania Bar Association and the American Association for Justice.
In addition, Mr. Martin has worked hard to uphold the rights of those who have been injured by harmful products by lobbying at the state capital against product liability reform.