I-76 Accident Leaves One Dead

What to Do When You Suspect Nursing Home Abuse

I-76 Accident Leaves One Dead

Police are still investigating a three-vehicle accident on I-65 this weekend.

The accident happened around 4:30 am on westbound I-76 close to the exit for Route 1 northbound. According to police, the accident began with a single car accident that in which a car caught fire. A second car then stopped and was hit by a third vehicle on the highway ramp.

The driver in the first vehicle that caught fire was the only person injured. The victim, a male, apparently lost control of his vehicle and crashed into the barrier before the car burst into flames. He was taken to the hospital and pronounced dead. No one in the other vehicles were injured in the second crash.

The Route 1 northbound ramp was shut down for about three hours as police investigated and cleared wreckage.

Pennsylvania had the second-lowest number of traffic fatalities on record in 2015, but more than 1,200 people are still killed in car accidents every year across the state. If you or someone you love has been seriously hurt in a traffic accident and you believe the other party was at least partially at fault, a Philadelphia personal injury lawyer can help you protect your rights while seeking the compensation you deserve. Contact Edelstein Martin & Nelson today for a free consultation with an experienced personal injury lawyer. 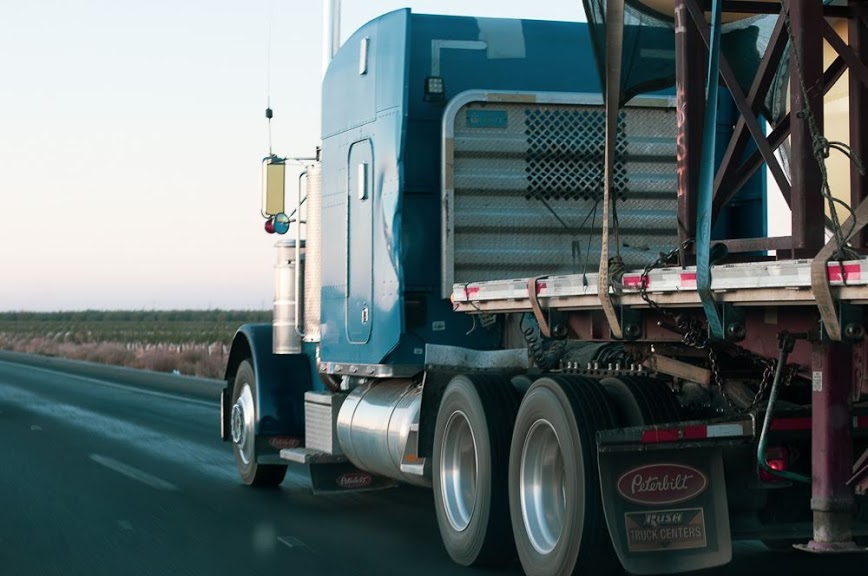 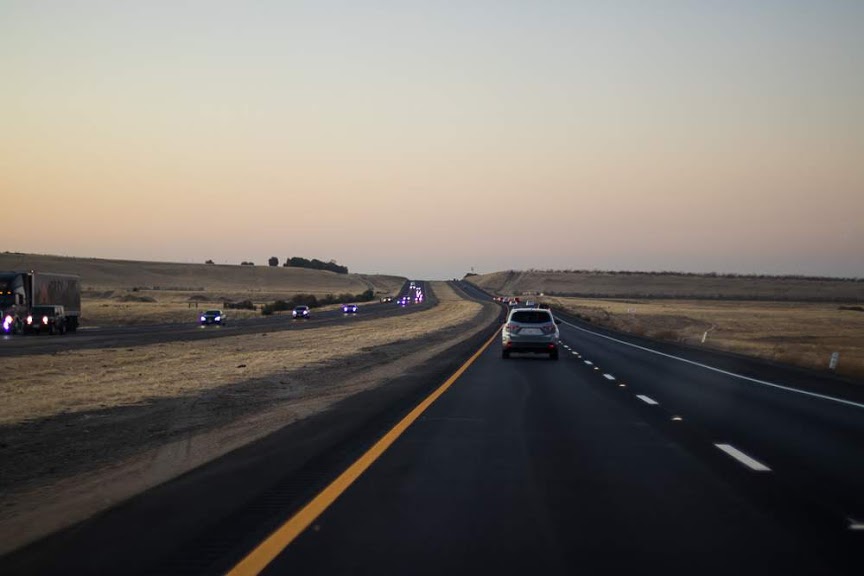 Police Reports: Do You Need Them to Prove Fault in an Accident Case?