All in the Family

Nelson, who works with his family on the firm, admitted that “It’s not always easy working with your dad,”

but that the focus on preparation gives them a lot of time between the rush of gathering evidence and preparing a case to wait for it to go through trial and settlements to be reached.

According to Nelson, personal injury is “a lot of hurry up and wait,” but that communication is the key.

“It’s vitally important that you return phone calls as an attorney,” Nelson said. “It is the number one thing in our office, that we try to communicate with our clients.”

When asked about motor vehicle accidents, Nelson said that police in Philadelphia usually don’t come to an accident scene unless there’s a serious injury, and in such cases, people should take pictures of the other driver’s license plate, insurance information, and registration.

While other drivers involved in the crash should do the same, the most important thing is to get a picture of the other driver’s license because people might not give their real names. Insurance companies also won’t help you recover.

“A lot of the times,” said Nelson, “insurance companies won’t give you ice in Alaska,” Nelson said.

“You ask them for the name of the driver, and they say, ‘We’re still investigating that’ or ‘we don’t know at this point,’ and they know who it is. They just don’t want to give us the information because they know that we’re going to have to sue them.”

Following an accident, many people shy away from securing legal counsel, but Nelson believes that’s a grave mistake.

“It’s very important because the first thing that the insurance companies try to do is they try to have you sign documents,” said Nelson, “and sometimes they say that the documents are X, Y, and Z when they’re really A, B, and C, and people don’t read them. And they sign them. And a lot of the times people can sign property damage releases or full cases releases and not even know that they’re signing away their rights.”

Insurance companies often make their liability in the event of an accident purposefully confusing to avoid being held financially responsible, and too many people aren’t even sure what their insurance covers.

“I hear that every day,” Nelson said. “I ask people, ‘Do you know what your insurance coverage was at the time of the accident? Do you have full tort? Do you have limited tort?’ And they tell me, ‘I have full coverage.’ Full coverage is a misnomer. It basically just means you have insurance.

“We advise all of our clients to select full tort,” Nelson said.

The show can be listened to in entirety here.

As Nelson discussed, there are many questions a person may have after an accident. Between insurance companies and your injuries, it’s difficult to know where to turn, but we’re here to help. If you’ve been injured in an accident,  contact Edelstein Martin & Nelson, LLP. 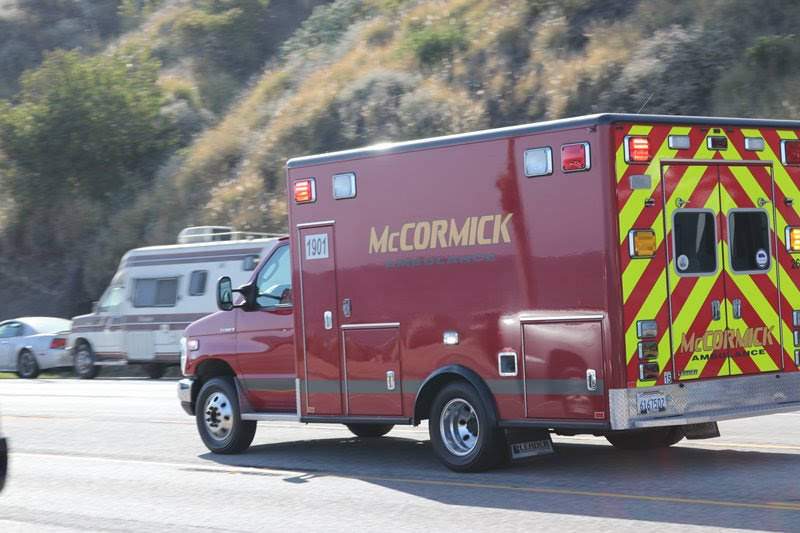 Areas on Our Roads Where Pedestrian Accidents Are Most Prominent

Bicycle Accident FAQs That Can Help After an Accident

Signs That You Need a Personal Injury Attorney on Your Side