Plymouth Meeting, PA (March 23, 2022) – One person lost their life in a fatal car accident that took place at an intersection in Plymouth Meeting on Tuesday morning, March 22. (more…) Philadelphia, PA (March 22, 2022) – A pedestrian and two Pennsylvania state troopers were hit and killed by a suspected drunk driver on Monday, March 21st on an interstate in Philadelphia.  Troopers 33-year-old Martin Mack III, and 29-year-old Branden Sisca, were fatally struck by a driver in the southbound lanes of Interstate 95 in the area of Lincoln Financial Field. At about 1:00 a.m., the troopers were responding to reports of a man walking along the interstate. As they were putting [...] Wampum, PA (March 21, 2022) – One person was killed in a fatal motorcycle crash that took place at a Wampum intersection on Monday morning, March 21. (more…) Meadville, PA (March 19, 2022) – Injuries were reported in a motorcycle crash that took place on a roadway in Meadville on Friday afternoon, March 18. (more…) 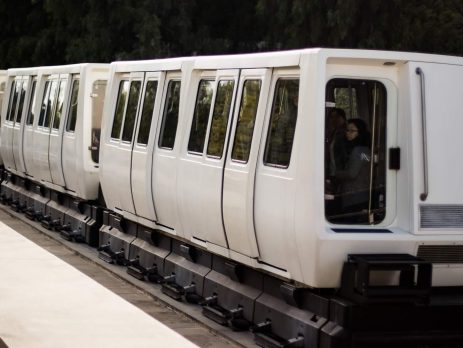 Alverton, PA (March 14, 2022) – A man was killed in a fatal pedestrian crash that took place at an intersection in Alverton on Saturdsay morning, March 12. (more…)