Two Injured in Crash on Marietta Avenue and Klinesville Road

West Cocalico Township, Pennsylvania (July 29, 2017) – At least three people were injured in an accident on the Pennsylvania Turnpike on Friday, as per emergency responders.
Five EMS units were dispatched to the crash scene at about 9:50 p.m. July 28, on Route 76 westbound near Kline Road.
Two children and at least one adult were reported to have been injured in the crash with unclear severity.
At least one person was reported to have been trapped in a car at about 10:16 p.m.
According to an early scanner, the crash seems to have been caused by a pickup truck that had blown up a tire.
Crews were at the crash site for an hour.
The identities of the victims had not been released yet.
Officials are still investigating the crash to determine the cause and liability.
In case you are looking for a law firm which focuses on the desires of the clients, Edelstein Martin & Nelson – Personal Injury Lawyers Philadelphia is highly recommended. Our attorneys are highly experienced in incidences such as slip and fall accidents, personal Injury claims and wrongful death suits. It is not good to fight alone. We can help you pursue and win in your case, as professionals. We help our clients go through the challenging legal system by keeping our dignity and professionalism in and out of the court. Our success is your success. Call us today at (888)-208-1810. 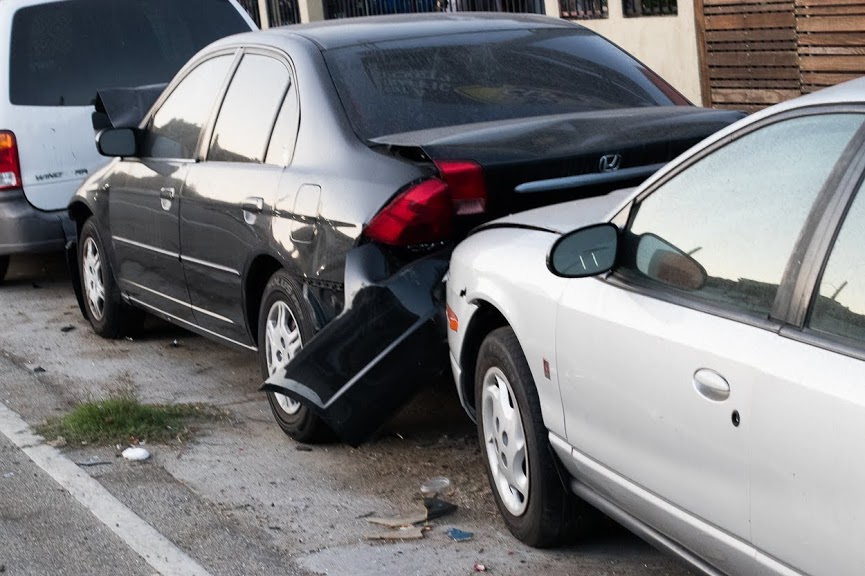 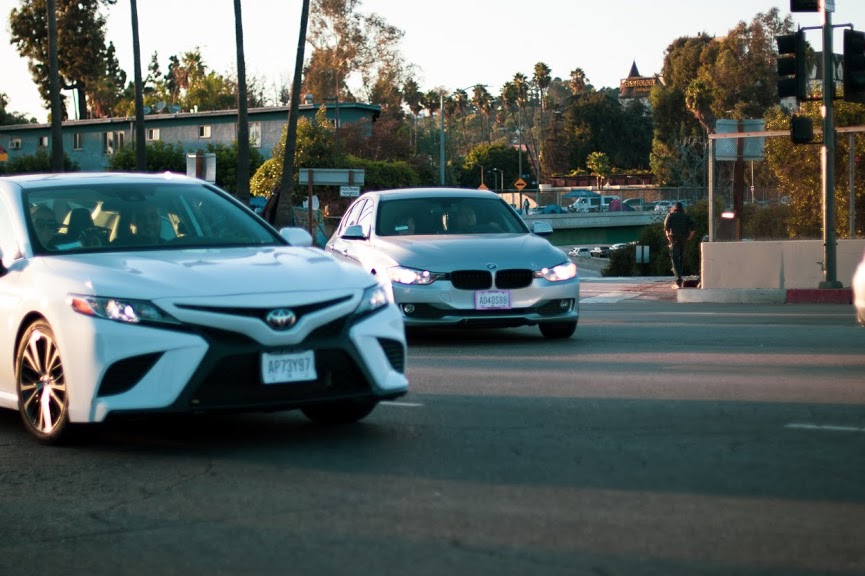